BAE is a British multinational weapon, security, and aerospace company based in London, England. Their Cybersecurity and Intelligence division has a team that fights online threats around the world.

The BAE team wanted a silent video that could be used as part of a tradeshow.  They selected the famous 2016 attack of a bank in Bangladesh where digital thieves attempted to steal almost $1B – but escaped with $81M.

We couldn’t rely on music or a voice-over to create the drama – so we had to use creative visual storytelling tactics to keep the viewer engaged for the duration of the video.

Good video production starts with defining, in plain terms, what you want the viewer to learn and or to do.

Armed with the communication goals, our writing team will create a script that tells the story with a clear build of ideas. This script helps determine run-time and cost.

After the script is approved, we’ll create a detailed storyboard that clearly defines the visuals that will appear on the screen. For Live shoots, this includes a detailed shot list.

After the storyboard is approved we’ll shoot live-action scenes or create the art assets used in an animated video. We’ll combine a voice-over and music as needed.

Lastly, we’ll work with you to publish the video on the targeted platforms. In most cases, we recommended including closed captions. 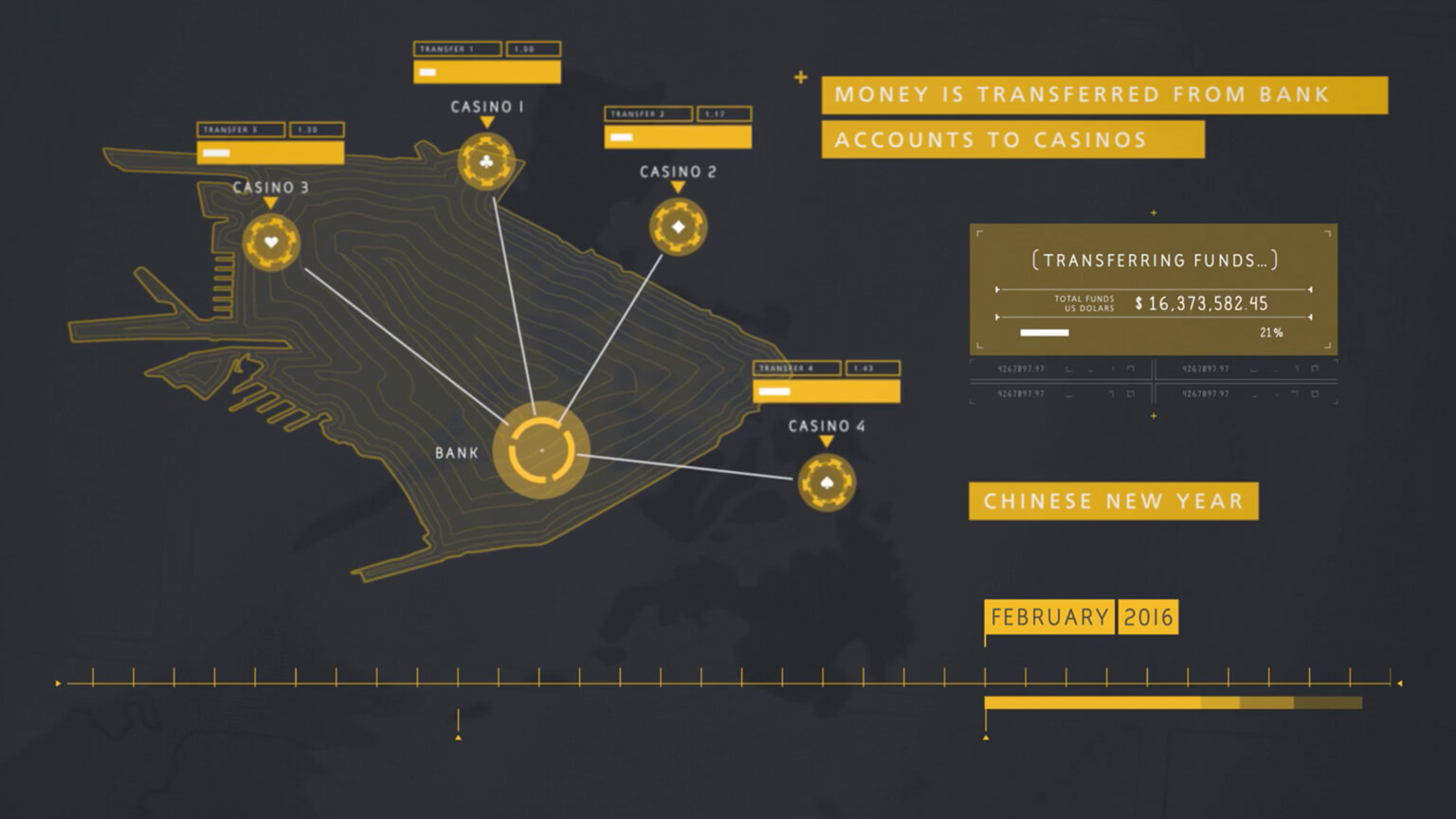 See the other videos in the series 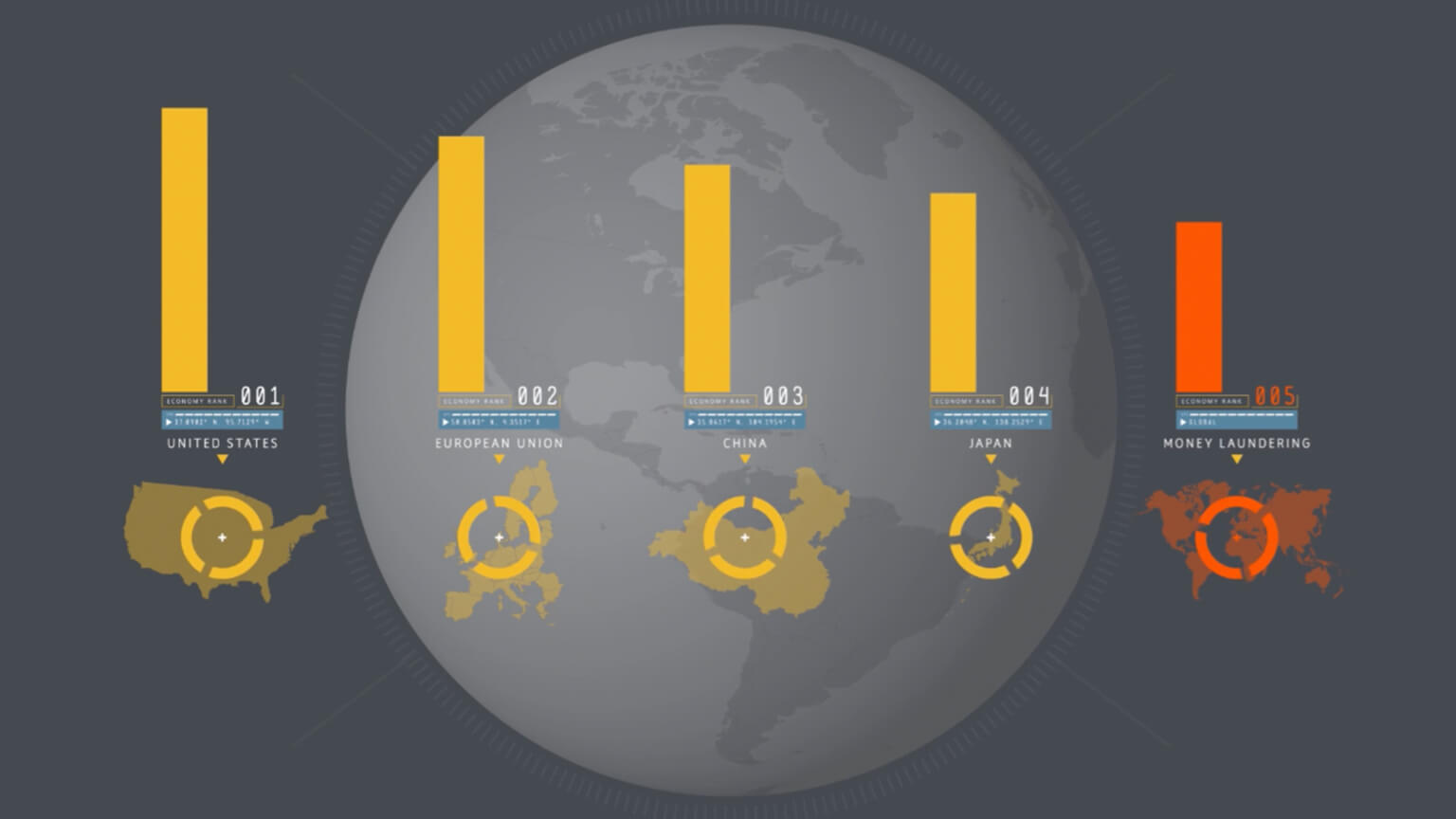 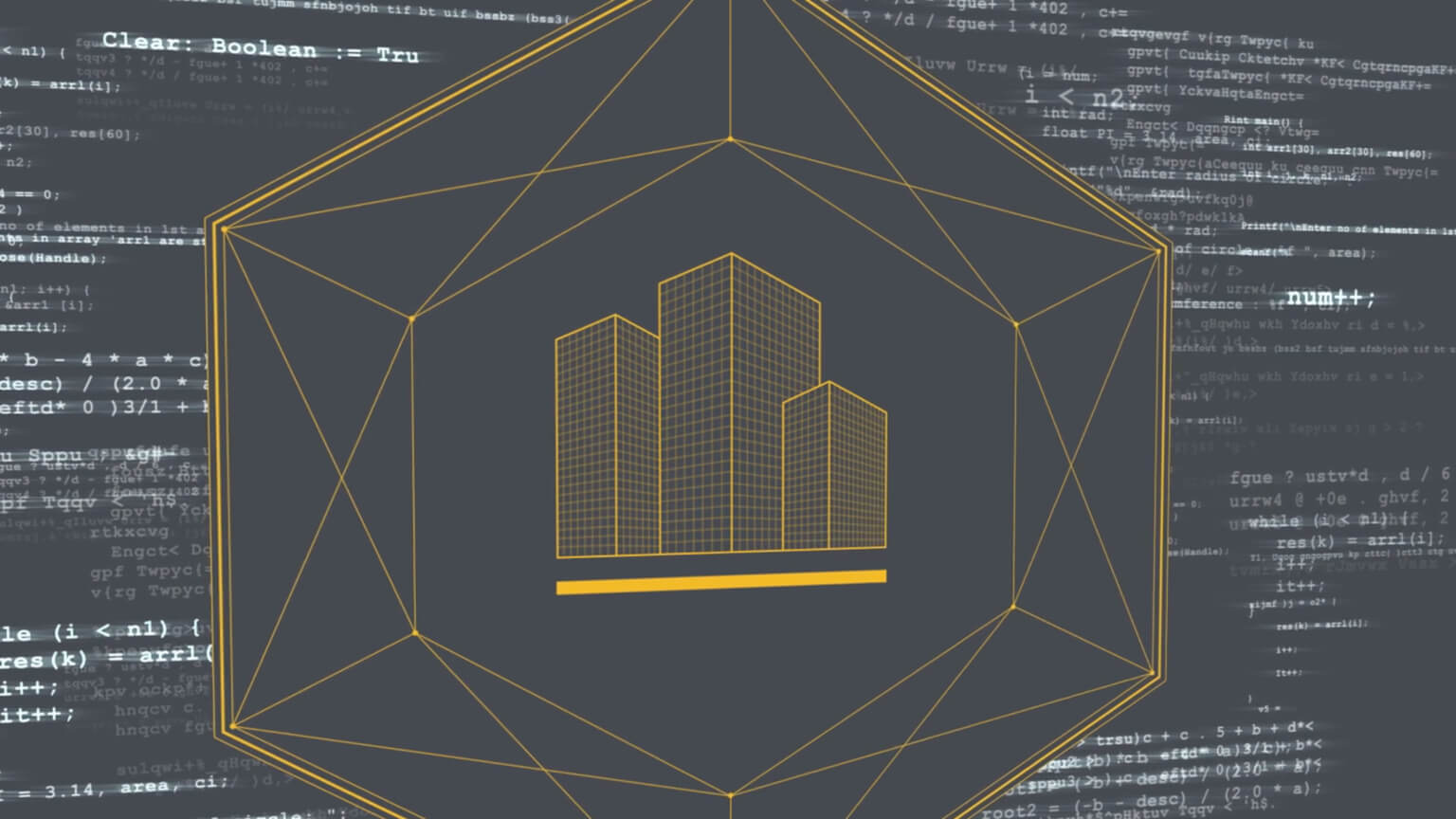 Zooka provides a complete set of integrated services to help brands drive awareness and sales. We combine strategy and creativity in a data-driven approach that generates amazing results.